On Wednesday 6th of April, the MEP Water Group, in cooperation with the Dutch EU Presidency held a public session dedicated to the theme ‘Water in the Urban Agenda’, with a link to ‘Τhe Leeuwarden Declaration’ at the European Parliament in Brussels.

The session was chaired by Esther de Lange, in her capacity as the President of the MEP Water Group and featured Aziza Akhmouch, Head of the OECD Water Governance Programme, Mario Cerutti, Senior Water Expert, Dutch Ministry of Infrastructure & Environment, Richard Elelman, Coordinator of the BlueSCities Project and Pavel Misiga, Head of the Water Unit, European Commission as speakers of the session.

Esther de Lange introduced the topic, pointing out that although 70 % of the Europeans live in urban areas, the visibility of water has been massively declined in cities and thus water-related challenges are growing.

Among other considerations put forward by the speakers were that water is key to sustainable cities and that there should be simultaneous action that links infrastructures, institutions, and information together.

One of the tasks included in the urban agenda is to influence the EU research agenda by linking urban cities and water. The DG Environment of the European Commission has expressed its commitment to support this initiative and connect water directors and regional levels of implementation. In addition to that, it was highlighted that action needs to be taken so that the urban water-related issues are included in the upcoming Horizon 2020 Work Programme.

Speakers identified as an important challenge the difficulty in linking the EU and local level implementation of policies as well as integrated water management in urban areas. Several interlinked components are quite often disconnected from each other, such as water management, landscape planning, energy, waste, etc.

Esther de Lange stated that ‘Although there are a lot of actions launched, it is difficult to link the EU level with the local level and this is a challenge we need to address together!’ 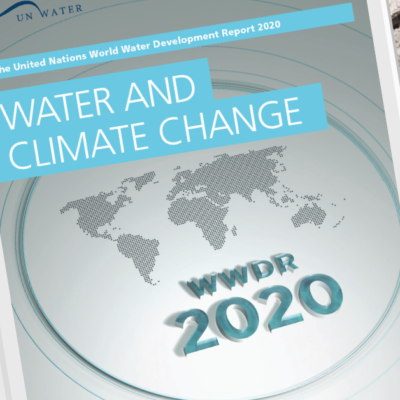 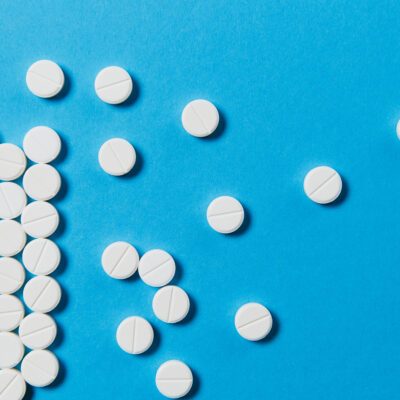 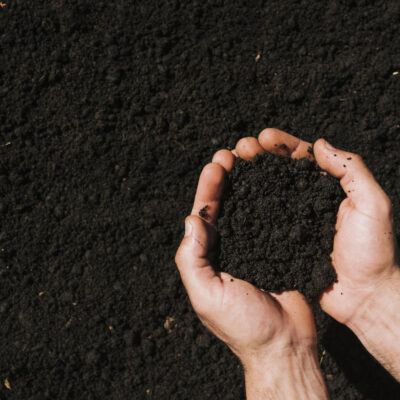 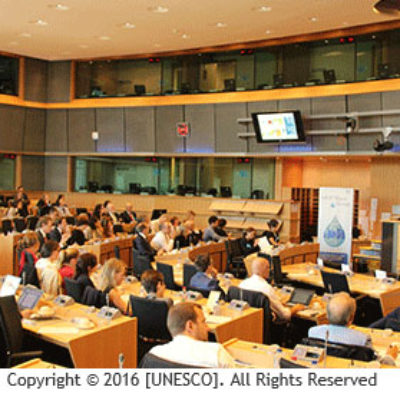