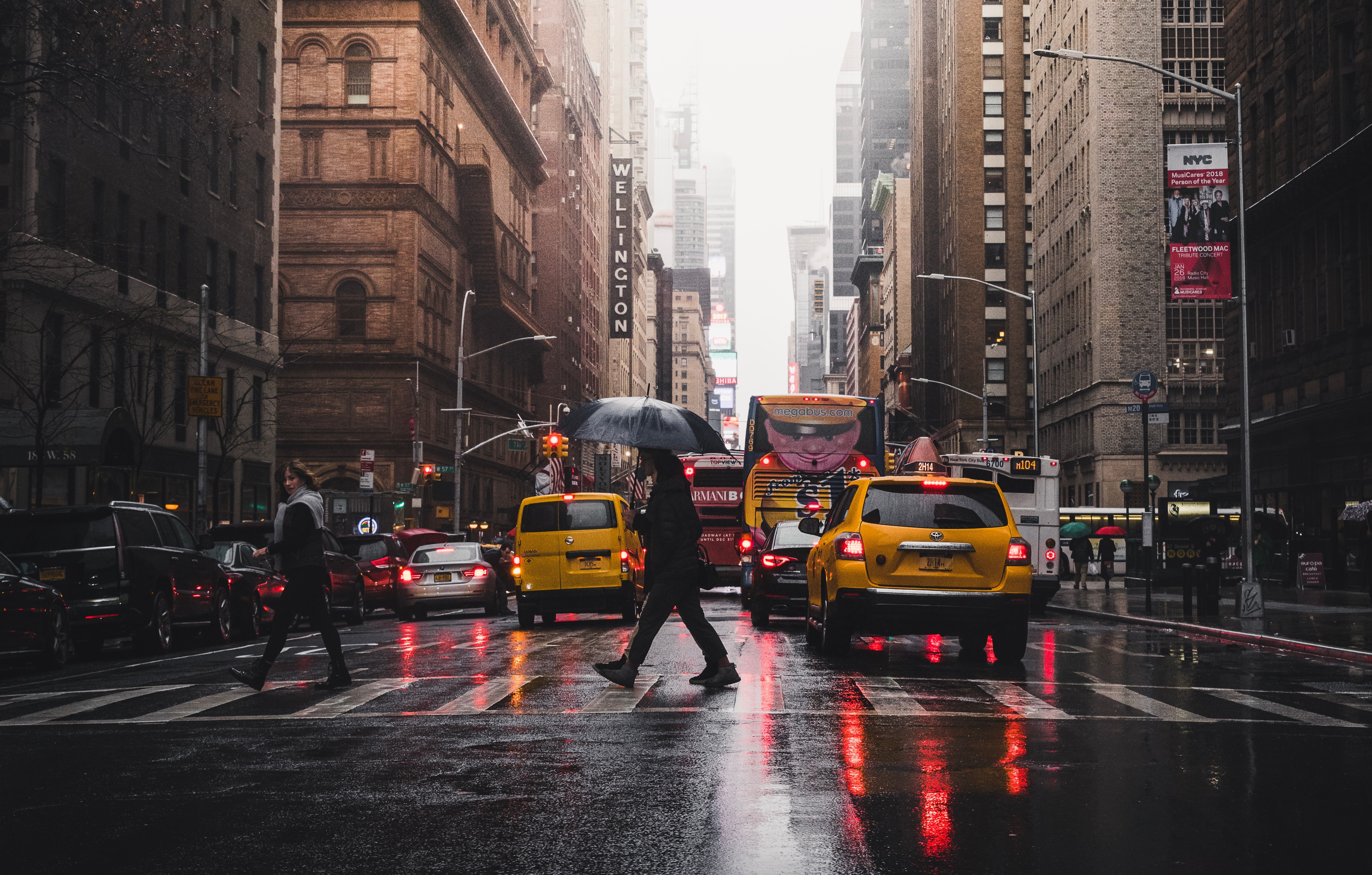 From rainfall patterns to monsoon intensities, air pollution can significantly affect the water cycle. Particulate matter can reduce the amount of solar radiation that reaches the earth’s surface, affecting the rate at which water evaporates and moves into the atmosphere. They also affect clouds’ formation and water-carrying capacity.

For example, changes in intensity and distribution of rainfall in India and China have been linked to particulate matter pollution. Some areas experience more rain than usual, often in concentrated bursts, while others experience less.

Particulate matter also affects the trajectory and intensity of monsoons in Asia, and have intensified droughts in China, North America and South Asia. European and North American pollution affect rainfall and drought in the Sahel. To the casual observer, these impacts seem to blend in with more general environmental variability, but their impacts on agriculture, water reservoirs and biodiversity are significant. 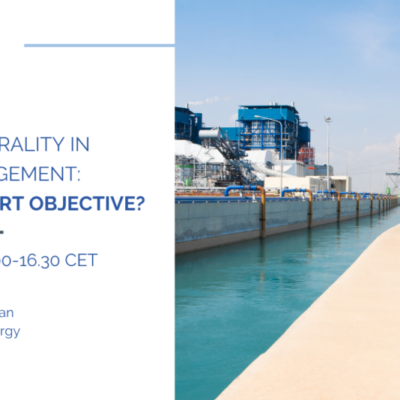 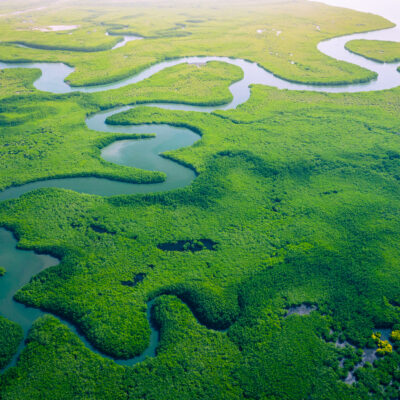 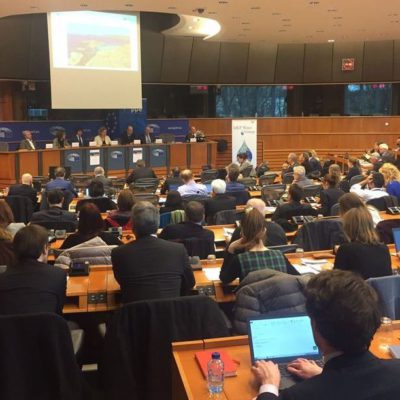 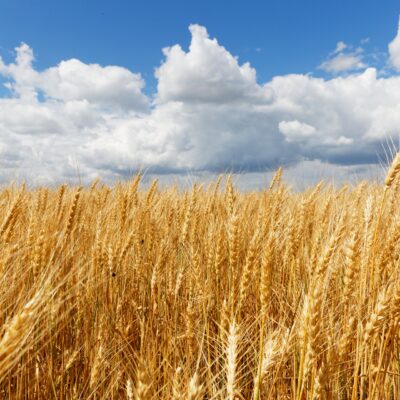 The role of European agriculture and a sustainable global food production